According to Gossipcop.com, if Bobby Brown has his way, the straight-to-tv movie titled Bobbi Kristina will never see the light of day. This movie stands as a biopic for his late daughter, Bobbi Kristina Brown that he fathered with his late ex-wife and superstar singer, Whitney Houston. The cast has already been announced and are said to have names like Vivica A. Fox as Pat Houston, Whitney’s sister-in-law and Bobbi K’s aunt, Demetria McKinney portraying Whitney, and The Wire’s Hassan Jonson playing Bobby. 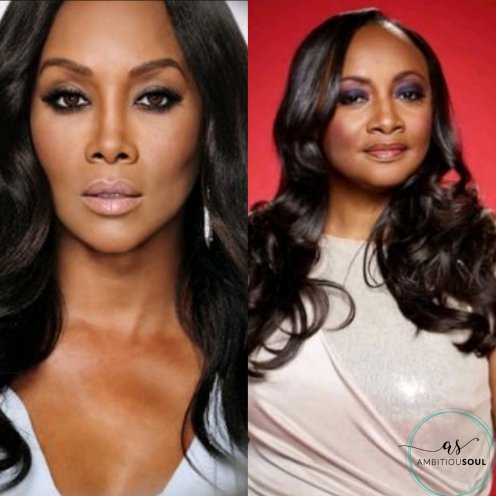 Rumors have swirled that the self-proclaimed King of R&B was being portrayed as abusive and unloving to both his ex-wife and daughter. He’s seeking a whopping $1 million in the lawsuit for libel and slander.

Bobbi Kristina the biopic is due to be aired October 08th on TV One. Below, you can see a short clip of the movie. . .

We wish the Brown and Houston Family the best in this trying time, and as always, please subscribe to Ambitiousoul below, leave your comments and follow me on twitter, be blessed!